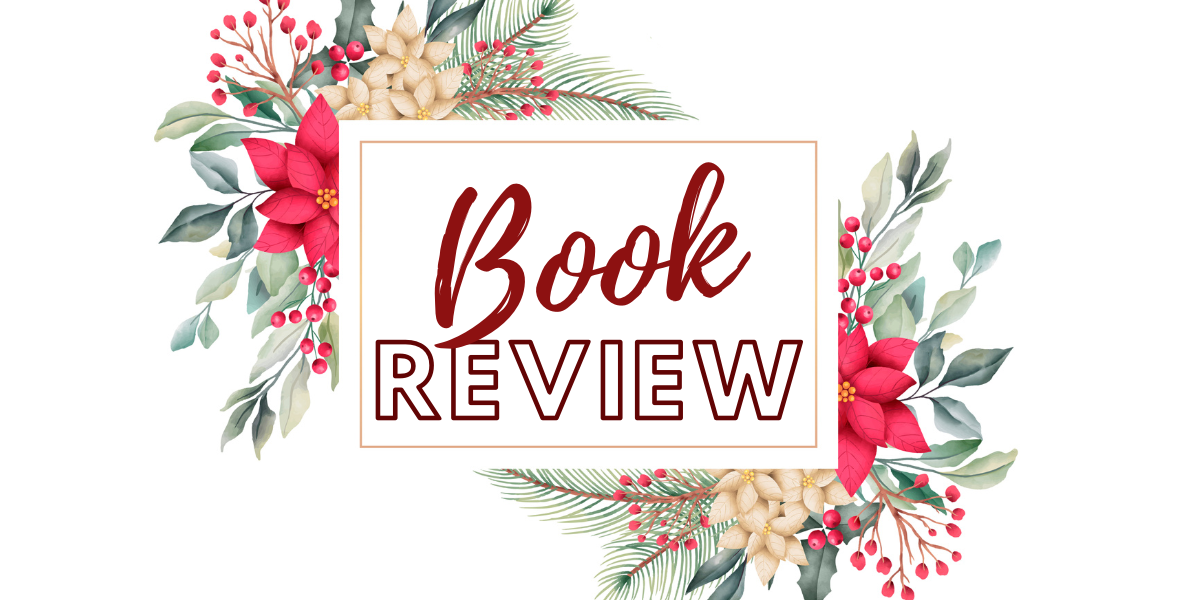 Two teens are forced to murder—maybe each other—in the first in a chilling new series from Neal Shusterman, author of the New York Times bestselling Unwind dystology.

In a world where disease has been eliminated, the only way to die is to be randomly killed (“gleaned”) by professional reapers (“scythes”). Citra and Rowan are teenagers who have been selected to be scythe’s apprentices, and—despite wanting nothing to do with the vocation—they must learn the art of killing and come to understand the necessity of what they do.

Only one of them will be chosen as a scythe’s apprentice. And when it becomes clear that the winning apprentice’s first task will be to glean the loser, Citra and Rowan are pitted against one another in a fight for their lives.

Nikolai Lantsov has always had a gift for the impossible. No one knows what he endured in his country’s bloody civil war—and he intends to keep it that way. Now, as enemies gather at his weakened borders, the young king must find a way to refill Ravka’s coffers, forge new alliances, and stop a rising threat to the once-great Grisha Army.

Yet with every day a dark magic within him grows stronger, threatening to destroy all he has built. With the help of a young monk and a legendary Grisha Squaller, Nikolai will journey to the places in Ravka where the deepest magic survives to vanquish the terrible legacy inside him. He will risk everything to save his country and himself. But some secrets aren’t meant to stay buried—and some wounds aren’t meant to heal.

“The monster is me and I am the monster.”

What makes you happy?

That was the question Emery Reed asked me the day we met, and I couldn’t give him a single answer. I could have said my dog, or my books, or yoga — but I just stared.

And then, I got in his car.

It was crazy to take a road trip with a stranger, but after years of standing still, he was my one-way ticket to a new life, and I wasn’t going to miss it.

We shared the same space, the same car, the same hotel room — and still, we were strangers. One day we’d be laughing, the next, we wouldn’t speak. Emery was surrounded by impenetrable walls, but I wanted in.

Discovering his journal changed everything.

I read his thoughts, words not meant for anyone’s eyes, and the more I learned about him, the harder I fell. It turned out nothing made Emery Reed happy, and I wanted to change that.

I earned his trust by violating his privacy, and as wrong as it was, it worked — until one entry revealed a darkness I never knew existed, a timer I never knew was ticking.

Suddenly, what made me happy was saving Emery from himself. I just didn’t know if I could.

To be honest, I jumped to this book expecting a typical love story, the one that makes you squirm from every interaction between the two main characters, the one that makes you think you live on a fluffy cloud with warm sunshine and happy swarm of butterflies in your stomach. But apparently what I got was the opposite. It is a raging thunderstorm. A story full of insecurity, depression, and unpredictability.

The two main characters in this book are unique. One has a disability with disgraceful and useless parents, while the other has depression with heavy mood swings, and possibly suicidal. But how they see and deal with their individual life problems is the opposite. One is bright and positive while the other is pessimistic and emotionally volatile. But the great thing is that they turned out to be well matched and actually suit each other.

But even though this story is so tense and depressive, it is also remarkably well written. And thanks to that, I can finish reading it. It is definitely thought-provoking. Instinctively, this story forces you to think and question again whether we as ordinary human beings can actually be that strong when faced with all the flaws and imperfection in ourselves and others.

And unfortunately, no matter how promising those ideas and premises are, the story still doesn’t feel perfect for me. I just can’t ignore the biggest plot hole. It just feels so weird how someone so conservative would take the risk and just go out of the town with a stranger for more than a two-week journey. A stranger who she has just met for a couple of hours. Is she really that naive? Or just sheer dumb luck? I mean, not trying to be a killjoy or anything, but human trafficking is a real thing you know? Or maybe I’m just that type of person who don’t believe a stranger that easily. That’s why the first part of the book is just not working for me. But seriously, I’m glad everything works out for good in the end for both of the MCs.

One more thing, what is it with the ending? Why is it so rushed? Abruptly the conflict heats up, and suddenly they make up, and then the story is over. Just like that. Well, I still love the epilogue tho. It’s better than nothing.